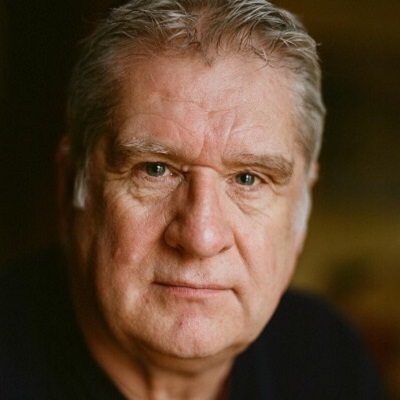 In The Lang Hame, a series of two programmes, Dan Gordon explores hidden histories in graveyards across Belfast and Londonderry and discovers the fascinating stories of Ulster-Scots people buried in some of Northern Ireland’s historic burial grounds.

In Belfast Dan visits Knockbreda, Clifden Street, Balmoral and the City Cemetery to discover how the lives and experiences of some of those buried there were intertwined with the growth and development of the burgeoning city.

In the North West, he visits cemeteries at Glendermott, Taughboyne, St Columb’s Cathedral and Derry’s City Cemetery to find out about Ulster-Scots men and women who had a hand in shaping industry and shipping in the Maiden City, who spearheaded emigration from the area and who took part in the city’s famous siege.

As he journeys though these graveyards, Dan discovers these often unassuming places can reveal fascinating insights into the dynamic role played by the Ulster-Scots in the history of Northern Ireland – in business, education, philanthropy, industry and faith. Dan’s journey of discovery reveals that every grave or ‘Lang Hame’ has a story to tell and that each monument and marker is can be a signpost pointing to the past, not only of people, but of their lives and their communities too.