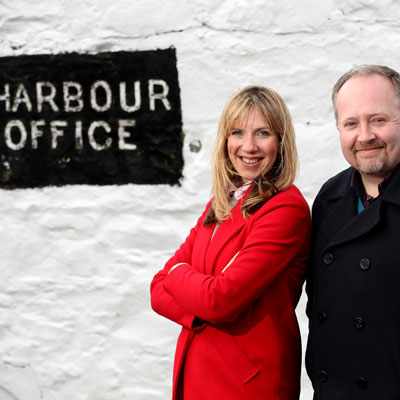 A new three-part series of Hame is back on our screens from Sunday 26th January on BBC Two Northern Ireland at 10pm to showcase the people and places at the heart of Ulster-Scots communities.

The series explores craft, music, heritage, history and faith, and features a number of small towns and villages across Northern Ireland. Hame begins by celebrating the birth of Scotland’s favourite poet, Robert Burns as presenter Ruth Sanderson joins a school day trip to Burns country in Alloway in Ayrshire, where the children have fun learning about Burns and recite some of his poetry.