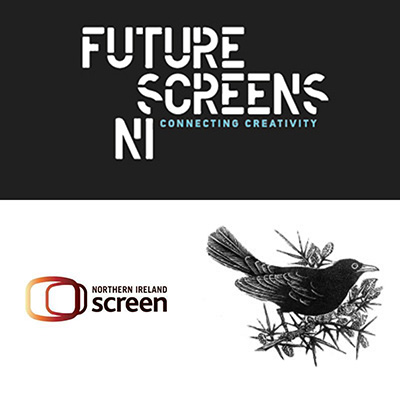 Film-makers and fiction writers alike aim to tell a story — but what do film and fiction have in common as forms of narrative, how do they differ and what can they learn from one another? In this workshop we will explore these questions by making the comparison between the two forms. By analysing examples from novels, short stories and other forms of narrative on the page, we’ll share knowledge, find new perspectives on participants’ experience of telling stories on film, and consider how the tools and techniques of fiction-writing might inform what film storytellers do. Each workshop will feature a guest speaker from another creative field, including literary fiction, children’s literature and theatre, who will help us to expand our discussion of storytelling further.

This event will be held as a virtual workshop by video conference.