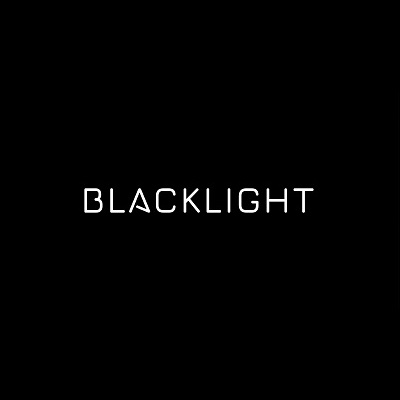 4Stories, a talent scheme, designed to help establish the next generation of writers and directors, is back!

The scheme is aimed at finding genuinely diverse voices, exploring contemporary stories of and by communities that are rarely seen on mainstream television. Applications are encouraged from talent currently under-represented in TV Drama – including women, disabled talent, BAME talent, and those from disadvantaged backgrounds. We want to hear from emerging UK writing and directing talent who bring a distinct and alternative view of modern Britain.

Initially we are looking for six writers who will be commissioned to write a treatment for an original half hour idea that can form part of an ambitious anthology series. Of those six, three will then be commissioned to write scripts for production. They will be tutored by and work with experienced drama producers at BlackLight Television to develop and showcase their unique voice. 4Stories is also looking for three new exciting directors to direct the final scripts. The series will be broadcast on Channel 4.

At the end of the process the three chosen writers will also have the opportunity to develop an original series, serial or single with BlackLight Television and Channel 4.

Directors will learn how to hone their skills and deliver their vision under the guidance of experienced drama professionals, kick-starting their careers directing drama for television. This is a unique opportunity for emerging writers and directors to make an authored TV drama with a guaranteed network broadcast.

Commissioned by Channel 4 from BlackLight Television, the aim is to create an eye-catching, original and bold anthology. Pre-production will start in the spring of 2020.

For more information and to apply, visit https://www.blacklighttv.co.uk/4stories/