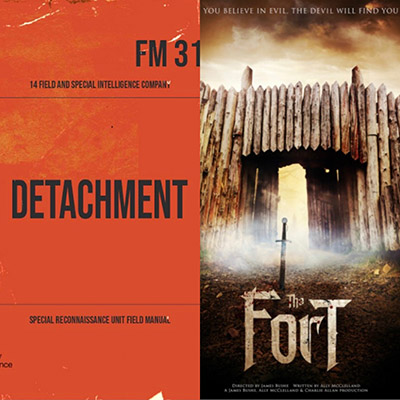 Congratulations to the Northern Ireland projects that have been selected at the Celtic Screen Talent Showcase as part of Filmarket Hub and Edinburgh International Film Festival. The virtual pitch event is dedicated to feature films and scripted series in development by talent from the six Celtic nations.

This brand new initiative aims to discover high quality unproduced projects from the Celtic nations and match them with leading companies in the international industry. The event will take place online on Thursday 5th and Friday 6th August as part of the industry activity of the Edinburgh International Film Festival. Day one will be dedicated to feature films and day two will showcase scripted series.

In addition to the selected projects, one feature film and two scripted series have been given a Special Mention at the Celtic Screen Talent Showcase.

Created and written by PJ Hart

Created and written by John Morrison