Dublin Murders on BBC One tonight at 9pm 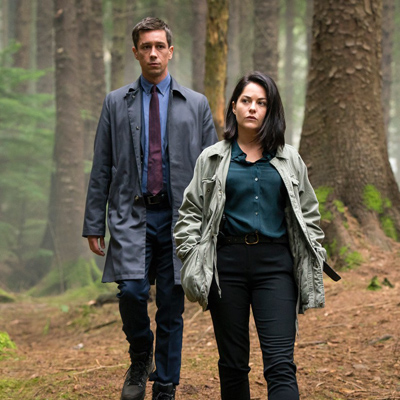 Dublin Murders is finally hitting our screens and will air its first episode tonight on BBC One at 9pm.

Set during the Celtic Tiger financial boom, when a young, talented ballerina is found dead on an ancient stone altar, her death drags up another tragedy that befell this community years before – when three children disappeared into the local woods and only one returned.

BBC One will air Episode 2 on Tuesday 15th at 9pm, while RTE One will air the first 2 episodes back to back on Wednesday 16th at 9:30pm.