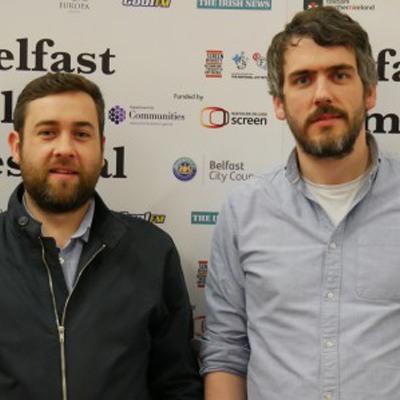 Following the successful world premiere of their debut feature film, Bad Day for the Cut, at Sundance in February, the Northern Ireland writer/director/producer team of Chris Baugh and Brendan Mullin have signed with CAA and Plattform.

Set in Northern Ireland, Bad Day for the Cut is a modern take on the revenge thriller. The film, which currently has a 100% rating on Rotten Tomatoes, follows Donal, a middle-aged Irish farmer who still lives at home his mother, content with a simple life. However, when she is savagely murdered Donal sets off looking for answers – and revenge. What he finds is a world of violence and brutality that he can’t understand and a secret about his family that will shake him to his core.

Bad Day for the Cut is due to be released in the U.S. later this year by Well Go USA, with a U.K. release TBC.

Baugh and Mullin continue to be represented by Independent Talent Group in the U.K.