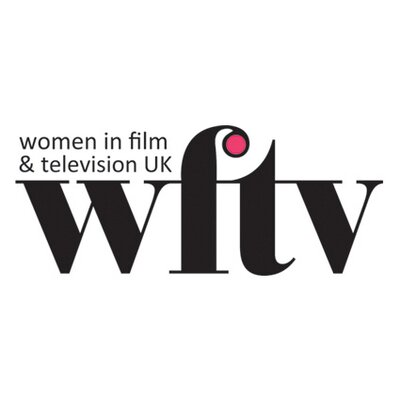 WFTV encourages applications from all disciplines and areas of the film, television and digital industries, including creative, craft, technical and business roles. In the past have had a set decorator, a colourist, an agent, a costume designer, a vision mixer, a media lawyer and a composer, in addition to directors, writers and producers.

The scheme runs for six months, during which time participants receive six hours of mentoring contact with an experienced industry figure and an intensive programme of exclusive seminars, training workshops and networking opportunities.

It is free to apply and to participate in the WFTV Mentoring Scheme and you don’t need to be an existing member to apply.

If you are thinking about entering the WFTV Mentoring Scheme and would like to find out more about the schemes work and how to apply, WFTV is running an event on Monday 19th October at 6pm via zoom.

Hosted by WFTV Chair Liz Tucker, WFTV mentoring producers Tracy Forsyth and Sarah McCaffrey will explain the areas and content that the schemes cover and advise on the crucial information you need to include when completing your application. WFTV 2020 mentee Mel Bezalel will talk about her experience of the scheme and how it has helped her career.

Further information on this event can be found here.

While further information on the WFTV Mentoring Scheme can be found at https://wftv.org.uk/mentoring.