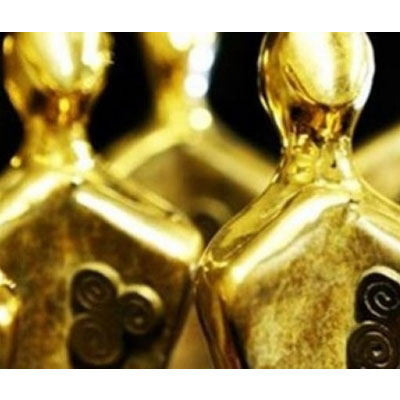 The 2021 virtual IFTA Awards ceremony will be broadcast on Virgin Media One on Sunday 4th July. Further details about the show and the international guest participants will be announced shortly. There will be no physical ceremony until March 2022, in keeping with Covid-19 guidelines and best international practice.

Over the past few months during lockdown, the Irish Academy Members have been busy viewing, deliberating, and shortlisting the very best work from across great Irish films, performances, and achievements.

Nominations have been shortlisted by Irish Academy Members alongside a specialist Jury panel of industry experts from around the world.

IFTA Chief Executive, Áine Moriarty stated: “This year’s nominations are an incredible reflection of the high-calibre talent of Irish filmmakers, who are producing world-class standards of production and storytelling on screen. The Irish Academy is proud to showcase and acknowledge their great achievements. This past year and a half has been difficult for everyone across the globe, and it’s heartening now to see things opening back up, including our cinemas nationwide, and we urge everyone to go see this incredible array of movies on the big screen near you.

“Cinema is above all a communal experience and we are looking forward to bringing Ireland’s world class screen community together with audiences to engage and to celebrate the very best in Irish film & television excellence.”

The nominees from Northern Ireland talent include:

Actress in a Lead Role in Drama
Catherine Walker – The Deceived