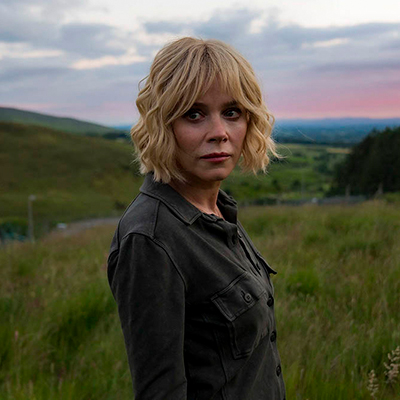 The third series of gripping crime drama Marcella will air on ITV on Tuesday 26th January at 9pm. The eight-part series filmed entirely on location in Northern Ireland with funding from Northern Ireland Screen.

This series sees Marcella in Belfast as an undercover detective. She has taken on a new identity, Keira, and has infiltrated the infamous Maguire crime family but as she investigates their activities, questions come to the fore about how much she has embraced the Keira personality and left Marcella behind.

Cineflix Rights has exclusive worldwide distribution rights to the series.

Marcella starts on Tuesday 26th January at 9pm on ITV.