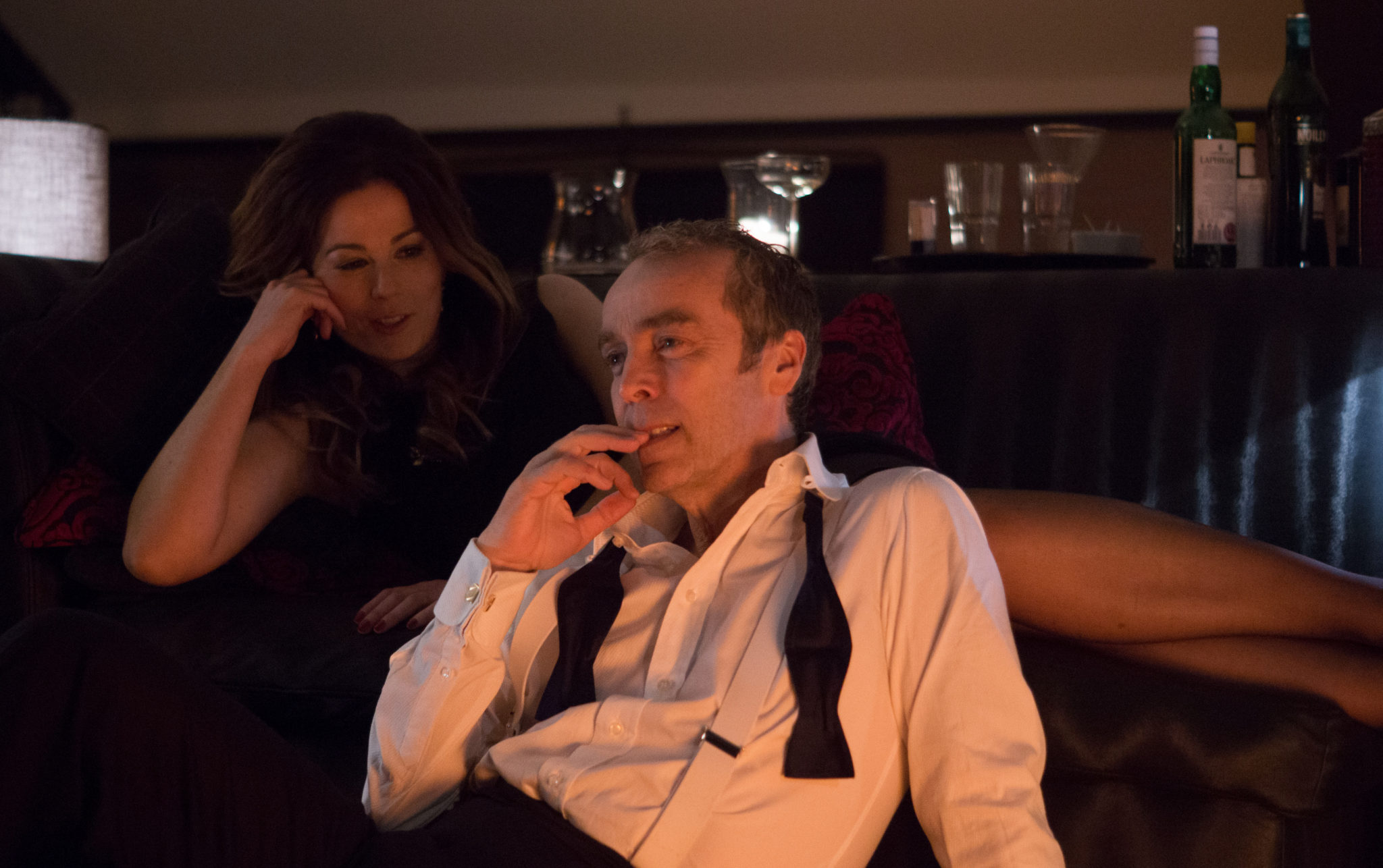 On a bleak Winter’s night at the dog-end of the year, a prosperous, but lonely man checks in to an upmarket hotel in the centre of Belfast – his home city. For twenty-seven years Hart has sought sanctuary in the anonymity of the same suite, the Girona, in the same hotel, on the same night of the year – the 26th October. Into his life walks Sophie, a beguiling young woman with the hint of a dark past, could she be the ghost of his long dead wife?

Over the course of this long stormy night, Sophie causes him to contemplate a life lived in the lonely shadow of a dead wife, finally confront his profound grief and for the first time in over a quarter of a century, experience the privilege and joy of being alive.

As the early morning traffic signals the dawn of a new day, the hotel reveals itself as a place apart, perhaps an elephant’s graveyard?