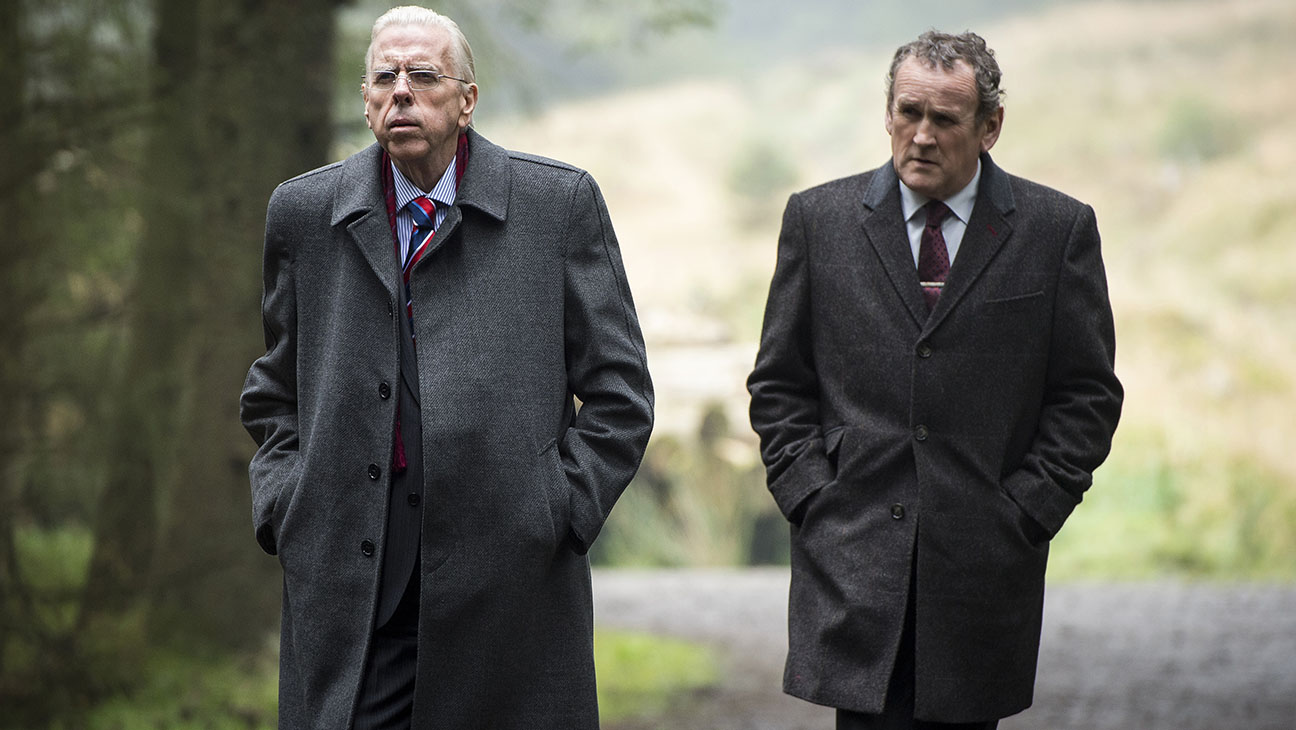 In 2006, after nearly forty years of The Troubles in Northern Ireland, the leading players met at St. Andrews Golf Club in Scotland to try and hammer out a final and lasting peace agreement. The success of the talks depended on the pro-British Unionists, led by the charismatic but controversial Rev. Ian Paisley, agreeing to share power with the Republican movement, jointly led by Gerry Adams and Martin McGuinness.

With the talks in extreme crisis, Ian Paisley was nevertheless given permission to fly home for his 50th wedding anniversary – but only on the condition that he travelled with Martin McGuinness, who, as the former Chief of Staff of the terrorist Provisional IRA, was his mortal enemy. The two men had never previously spoken. Their journey, until now a closely guarded secret, would change history.