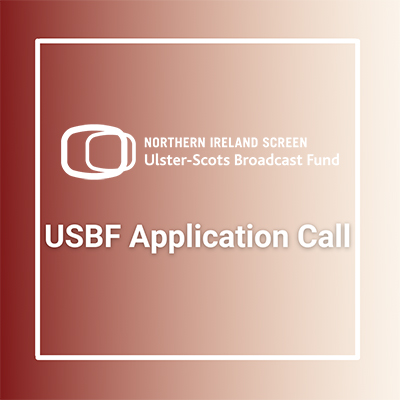 We are pleased to announce applications are now open for a number of Ulster-Scots Broadcast Fund (USBF) calls.

The USBF wishes to receive a wider range of applications that focus exclusively or predominantly on Ulster-Scots language. The USBF is open to projects targeting different audiences including but not limited to fluent speakers, adult learners, child learners (any key stage), the curious including everyone in Northern Ireland who uses Ulster-Scots words or phrases, and the nostalgic including our diaspora. The call is open to projects that received development funding in the previous call as well as new projects.

The USBF is open for applications for television production projects that contribute to the promotion and status of the Ulster-Scots culture, heritage and language. We also strongly recommend that potential applicants engage with consultants who can provide the level of understanding of Ulster-Scots themes that will be required.

For more information and to apply visit our USBF page.