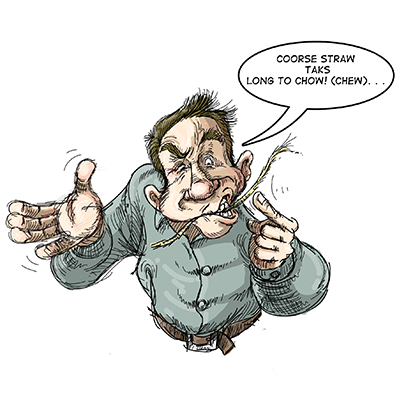 An exciting new web resource, Making Northern Ireland, is being launched this week. The project has been produced by the Nerve Centre and funded by Northern Ireland Screen’s Ulster-Scots Broadcast Fund.

Making Northern Ireland is designed to highlight how interest in Ulster-Scots history and culture formed an essential aspect of unionist political strategy in the period leading up to the creation of Northern Ireland in 1921. It was precisely at this period that the “Ulster Scot” emerged clearly in the popular imagination.

Content has been written by Wesley Hutchinson, Professor Emeritus at the Sorbonne Nouvelle in Paris. Wesley is a native of County Antrim and is a well-known speaker and published author about Ulster-Scots, in particular Ulster-Scots identity.

The site has been designed as an educational resource across a broad range of levels. Some of the content is aimed particularly at Key Stage 3 and 4 students. However, the site can also be used by those working at more advanced levels as well as those with a general interest in Ulster-Scots history and culture.

The site is made up of three modules.

If Ulster-Scots history and culture are systematically called on in this way, it is because they are of such central importance to a large section of the Ulster population. Making Northern Ireland shows how the people behind the unionist campaign had an intimate knowledge of this culture and knew exactly how to make the most of it politically.

Professor Hutchinson explained the significance of the website to the telling the story of the foundation of Northern Ireland: “The site explores Ulster-Scots history and culture from the Plantation period on to show how unionist politicians systematically called on Ulster’s particularly strong Scottish connections as a central pillar of their campaign of resistance to Home Rule that was to lead to the creation of Northern Ireland.”

Visit www.makingnorthernireland.co.uk to find out more information about the project.