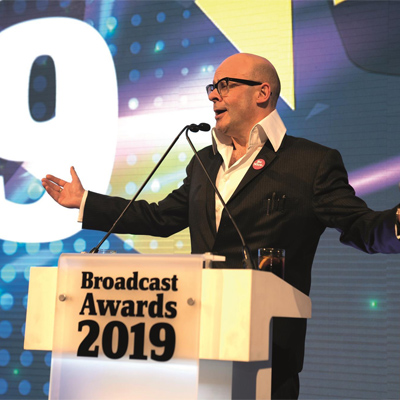 Hat Trick Productions’ Derry Girls is up for Best Comedy Programme. The Channel 4 drama is a candid and family-centred comedy from writer Lisa McGee, set during The Troubles in Northern Ireland.

Jam Media’s Becca’s Bunch is an animated series for Channel 5 about an adventurous little bird with a bobble hat who lives in Wagtail Woods. Becca’s Bunch is nominated in the Best Pre-School Programme category.

Renegade Picture’s Doing Money received a nod in the Best Single Drama category. Doing Money tells a shocking true story about slavery in modern Britain. This fact-based drama for BBC Two follows the heart-breaking and compelling story of Ana, a young Romanian woman snatched in broad daylight from a London street, trafficked to Ireland and used as a sex slave in a series of ‘pop up’ brothels.

The full list of nominees for the 2020 Broadcast Awards can be found here.