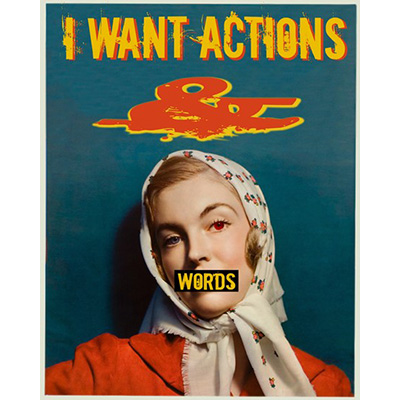 This winter, join the Nerve Centre and Fighting Words NI for a brand-new venture: Screenwriting Mini-Academy. The academy is a free series of film/writing workshops for up to 8 writers (ages 16-19) from across Northern Ireland. Writers will work with industry professionals to learn the craft of visual storytelling and screenwriting, and develop their own script for a short film. Participants will learn about scriptwriting and film from the foundations up and be in with a chance to see their short film produced by the Northern Ireland Screen Academies in Production Design and Film Construction.

The participants will take part in a series of free online workshops learning about scriptwriting and film storytelling straight from experienced writers, directors, designers, cinematographers, and other creative professionals. These in-depth film and writing sessions will support each writer as they create their own short film script.

These brand-new screenplays will be developed with support from scriptwriting mentors and film professionals, and writers will have a chance for their short film to be produced by the Screen Academies in 2021. Every writer will come away with new knowledge of one of the most exciting and critical industries in NI, as well as their own finished script.

As the workshops will be taking place online, you will need a quiet space in your house to work from; a laptop, phone, or tablet; anything you need for writing (notebook, pen); and a wifi connection.

Fill in the Expression of Interest form by Thursday 12th November.