Into Film building stories with schools across the North West 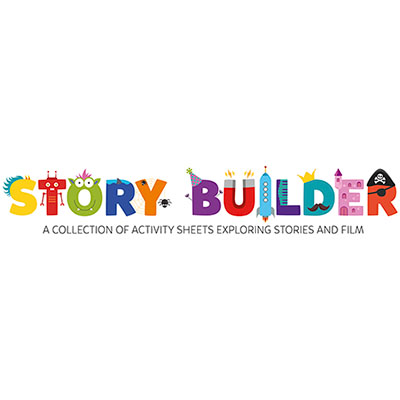 Into Film, delivered by the Nerve Centre, has been busy carrying out its Story Builder workshops and Film Buff screenings with primary and secondary schools across the North West.

Over 650 pupils have benefited from the workshop series, which helps young people to watch and review film in the classroom, discuss film language and themes and write reviews. Over 3,800 reviews have been submitted by our pupils this year!

Story Builder workbooks have been well thumbed this term with pupils storyboarding and creating characters that they then make into a short animation with Into Film’s Creative Learning Centre team. In the footage below, pupils from Harpurs Hill PS Coleraine, Ashlea PS in Derry~Londonderry and Newtownstewart Model PS share their stories!