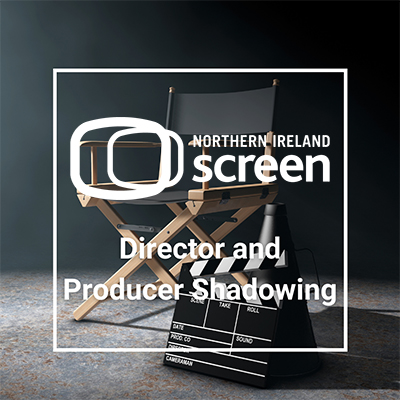 The aim of the scheme is to create pathways for new and emerging talent by enabling directors and producers to ‘step up’ from short films to longer form projects.

Successful applicants will be placed on Northern Ireland Screen funded projects where they will work as the assistant to the director or assistant to the producer, depending on the participants career pathway.

Deadline: Applications will be open on a quarterly basis until 30th April 2022.