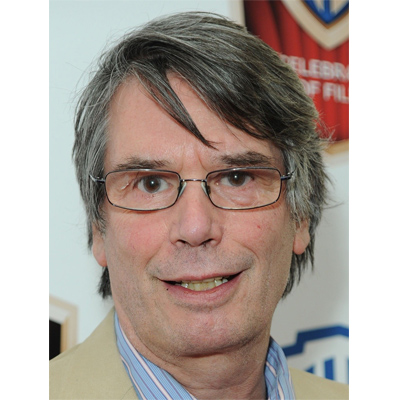 We were very sad to hear of the death of Nik Powell.

Nik was a unique producer who, amongst many other achievements, gave generously of his time and experience to those who needed it.  Northern Ireland Screen was fortunate enough to benefit from Nik’s generosity when he served on our board from 2001 to 2007.

As Director of the NFTS Nik helped Northern Ireland Screen create a scholarship for Northern Ireland resident talent attending the NFTS.  Morag Tinto, Cathy Brady, Michael Lennox, Andrea Harkin and Donna Wade, to name only a few, benefitted from the scholarship which continues to this day.  Before that Nik championed the screen writing talent of Colin Bateman, producing both Wild About Harry and Divorcing Jack in Northern Ireland in the late 90’s.

Nick was a maverick, a legend and he will be missed by all who knew him.