Outcome of the competitive tender to produce Mastermind and Celebrity Mastermind 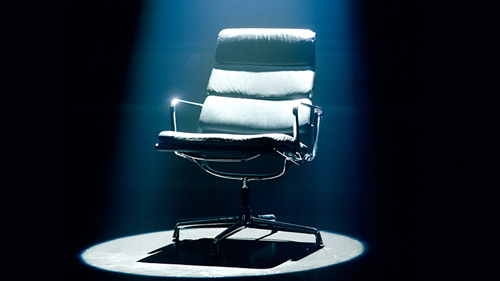 A joint bid from independent producers Hat Trick and Hindsight has won the competitive tender to produce Mastermind and Celebrity Mastermind.

Following the launch of the tender in September 2018 there has been a fair and transparent tender process. In order to find the best outcome for the BBC’s audiences all bids were assessed against four criteria – editorial proposal and capability, value for money, strategic priorities and risk. Hindsight and Hat Trick’s bid was considered to be the strongest from a field of eight eligible producers who submitted proposals.

The contract will be for two years from July 2019, and covers 31 episodes of Mastermind and ten episodes of Celebrity Mastermind per year. John Humphrys will continue to present both shows.

Kate Phillips, Controller of Entertainment Commissioning says: “We assessed the bids against four criteria and the bid from Hindsight and Hat Trick was the strongest. We liked their idea of Mastermind returning to its roots, in a dramatic and pressurised setting. We’re also delighted that this decision means another BBC show will be made in Northern Ireland.”