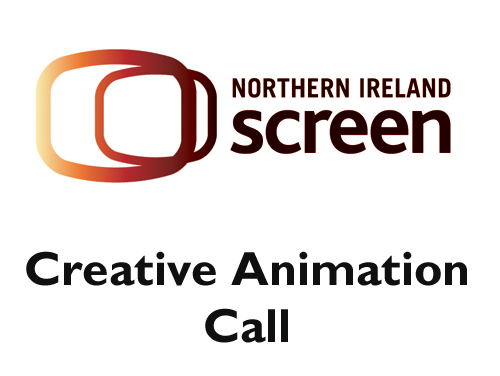 It is Northern Ireland Screen’s ambition that completed short films would be submitted to accredited film festivals and could have a successful festival run after delivery of the film.

The scheme is supported via funding from the Screen Fund and BFI Network. Northern Ireland Screen will support the production of up to two animated short films through funding awarded in the financial year 2019-20.

The scheme is currently open for applications with a deadline of Friday 16th August 2019.

Further information, including application details, can be found here.

Proud to be a partner of