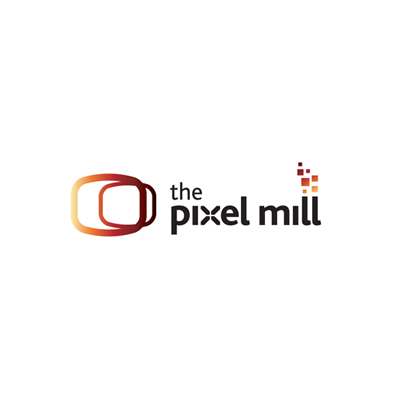 The Pixel Mill, a creative co-working space in Ormeau Baths Innovation Centre designed to hot house local game development teams, was officially opened today. Seven start-ups are already in place taking advantage of free working space, a business support programme which is second to none and access to finance to develop their ideas and games content. The Pixel Mill is funded by Northern Ireland Screen with support from the Department for the Economy.

Situated in Belfast City centre, facilities on site include a state of the art user testing lounge powered by Dolby, access to 100mb per second broadband, modern co-working space, breakout and creative spaces for informal working and meeting, boardroom and event space.

The seven occupant companies are; Blackstaff Games, Brain and Nerd, Capstone Games, Cupboard Games, Northern Softworks, Rocket Flair Studios and Whitepot Studios. Over the coming months it is hoped that more developers will take up residence in what is undoubtedly one of best supported games incubators in the UK and Ireland.

Speaking at the launch event, Dr Jo Twist OBE, CEO of UKIE (The Association for UK Interactive Entertainment) said; “The global games industry is thriving and there has never been a better time to support emerging companies and talent so they can access the opportunities the global digital economy offers. Initiatives like this are critical in supporting young companies and creating a sense of community and potential collaborations between them.  This venture provides an opportunity to develop and support games clusters that are the building blocks for innovation and creativity, which can make a real difference to the industry right across the UK and Northern Ireland.”

Ormeau Baths is also home to Digital Catapult NI’s Immersive Lab which will give residents of The Pixel Mill the opportunity to get hands-on experience with the latest immersive technology including Augmented Reality, Virtual Reality and Mixed Reality enabling them to demonstrate, innovate and test their own business ideas and research.

Richard Williams, CEO of Northern Ireland Screen said; “We are delighted to open Northern Ireland’s first games incubator, thanks to the Department for the Economy’s support of our Opening Doors Phase 2 strategy this has been made possible. We hope that being housed here with these wonderful facilities and alongside Digital Catapult NI’s Immersive Lab and access to R&D funding from Future Screens NI we’ll see these start-up companies grow to achieve global success.”

Steve Pette, co-founder of Ormeau Baths, said: “Our objective for Ormeau Baths is to be a thriving, diverse start-up community and a hub for talented tech entrepreneurs, so we are really excited that Northern Ireland Screen has chosen to establish the Pixel Mill here. Gaming is a multi-billion-pound industry which holds massive potential for Northern Ireland and with the Pixel Mill and Immersive Lab anchoring side two of the expanded Ormeau Baths building, we intend to play an active role in helping the sector move up to the next level.”

The Pixel Mill will also serve a larger role as a gaming community meeting place, a window to the Northern Ireland gaming ecosystem, and a platform for gaming initiatives here.