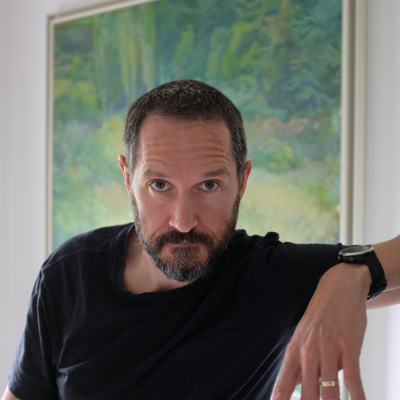 Bertie Carvel (Jonathan Strange & Mr. Norrell) has been cast in the lead role

Adapting three of P.D. James’ international best-selling and much-loved Inspector Dalgliesh Mysteries, the new series will star Bertie Carvel (Jonathan Strange & Mr. Norrell, Agatha Christie’s The Pale Horse, Doctor Foster) as Inspector Adam Dalgliesh and consist of three two-part films, each comprising 2 x 60 minutes. Starting in the mid 1970’s England, the exciting new crime series is told from the perspective of P.D. James’ uniquely enigmatic detective and follows Dalgliesh’s career to present day as he solves unusual murders and reveals buried secrets. Each murder mystery will offer its own unique setting and extraordinary cast. The series will be event television crime drama with depth, detail and emotion and feature beautiful locations and thrilling guest actors. Production will begin in December in Northern Ireland. Dalgliesh will have its world premiere exclusively on Acorn TV in North America, New Zealand, and Australia, and broadcast on Channel 5 in the United Kingdom in 2021. All3media international will distribute in the rest of the world.

In “Shroud for a Nightingale,” the young women of Nightingale House are there to learn to nurse and comfort the sick. When one of the students is horribly, brutally killed it is up to Adam Dalgliesh to unmask a killer who has decided to prescribe murder as the cure for all ills. Set on the Dorset coast “The Black Tower” is a dark investigation into a strange home for the disabled where the caring community is not quite as caring as it proports to be. Lastly, in “A Taste for Death,” two men lie in a pool of blood at St. Matthews Church Paddington, one is a homeless pensioner, the other a Minister of the Crown, Dalgliesh must dig beneath ugly and dangerous family secrets to bring the murderer to justice.

Sebastian Cardwell, Channel 5 Deputy Director of Programmes, ViacomCBS Networks UK said: “We’re delighted to be working alongside Acorn TV , All 3 Media & New Pictures on our next drama commission. P.D. James was one of Britain’s great crime writers and we’re incredibly excited to be creating new adaptations of her work.”

Elaine Pyke, New Pictures, said: “It’s a great honour to bring these much loved detective mysteries to life for fans of the books but also for new audiences. We are incredibly excited by the talent they are attracting and the opportunity to work with Acorn TV and Channel 5.”

Acorn Media Enterprises is Acorn TV’s UK-based development arm which works with producers, distributors, writers and broadcasters in Europe, Australia, New Zealand and beyond to commission, co-produce and co-finance the best international, English-language scripted shows. AME has commissioned Agatha Raisin Series 2 and 3, Queens of Mystery, London Kills Series 1 and 2, as well as Keeping Faith, among several other productions.