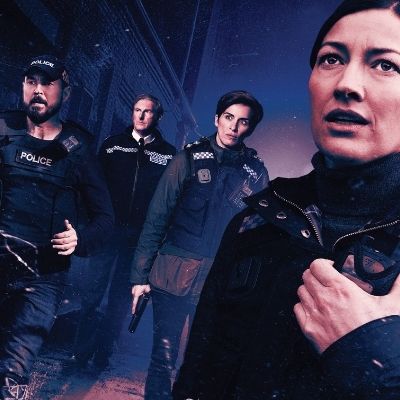 Line of Duty series 6 will air on BBC One on Sundays at 9pm from 21st March. Filmed entirely on location in Northern Ireland with funding from Northern Ireland Screen, the new series will have seven episodes, making it the longest to date.

Line of Duty series six was produced by World Productions and written by Jed Mercurio.

Series one to five are now available to stream on BBC iPlayer.