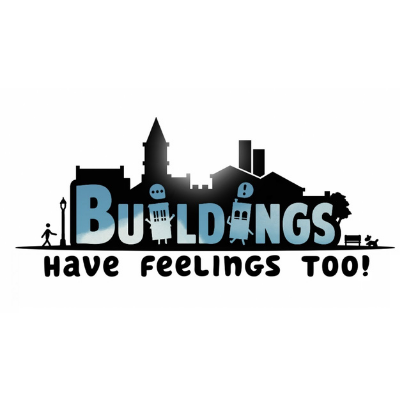 Belfast landmarks including Belfast City Hospital, the Grand Opera House and the Strand Cinema feature in the new game about buildings and the city they inhabit. Players must grow the city to a bustling metropolitan centre with an array of shops, offices, entertainment facilities and amenities, to help buildings thrive; or risk them being demolished forever.

The Assembler Programme supports Northern Ireland based interactive content production companies through early-stage game development. The programme is a two-stage development process where publishers and distributor partners select projects that they see potential in and to feedback to developers. The games must be player centric, aligned to market opportunities and are commercially viable. At the end of the programme, Blackstaff Games was awarded production funding for Buildings Have Feelings too!.

Benjamin Donoghue, CEO and co-found of Blackstaff Games said: “Northern Ireland Screen have been a great support for the project from an early concept on paper, all the way through to releasing it internationally on game consoles. Being able to use where we live as direct source material has helped us develop something unique to Belfast and we are excited to see how people react to it.”

Buildings Have Feelings Too! is available now on PC, Nintendo Switch, PlayStation 4 and Xbox One.