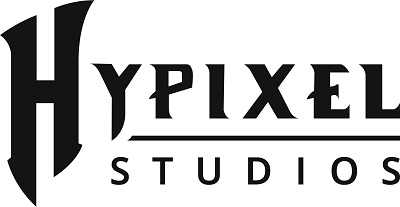 Hypixel Studios is announcing the launch of a set of relocation packages aimed at supporting international candidates – including former residents of Northern Ireland seeking to move back to the country in order to continue their careers in the games industry.

The international relocation package will provide assistance and financial support to candidates relocating to Derry~Londonderry for a role in Hypixel Studios’ headquarters, located in the city centre. Two further packages – titled “Mon’ Home” and “Mon’ Up” – provide additional support to former NI residents and residents of Ireland who are looking to relocate.

The relocation package covers all costs for any required work permits or visas, as well as support of up to £8,000 to cover relocation costs including transit for partners and dependents, airport pickup, and accommodation for up to six weeks. Hypixel Studios will provide home search assistance and help with National Insurance, banking and health care registration.

Sean McCafferty, Chief Operating Officer of Hypixel Studios said: “All too often, local developers find themselves moving abroad to find opportunities in games. Opening our office in Derry~Londonderry lets us offer an alternative to emigration, and this relocation package is intended to provide Northern Irish developers abroad with a chance to move home.”

Richard Williams, Chief Executive of Northern Ireland Screen said: “The video games industry is going through an exciting period of growth and development. The number of gamers across the world is expected to surpass 3Bn by 2023, with that in mind there has never been a better time to support a company like Hypixel. Together we can try to reverse the brain-drain and lure our talented expats back to Northern Ireland. These packages will allow them to live and work at home while still accessing the opportunities the global games industry offers.”