The Glazed Foreshore documentary on NVTV 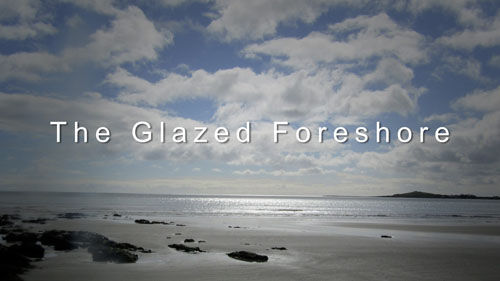 The Glazed Foreshore, a feature-documentary exploring the diverse culture, heritage and biodiversity of the Ards Peninsula and its links with Scotland has been completed by Northern Visions with the support of Northern Ireland Screen’s Ulster-Scots Broadcast Fund.

Shot over the last nine months, the documentary was supported by over 50 local people and 17 local groups who gave their views on the opportunities and potential for regeneration on the Ards Peninsula. Issues of how the Ulster-Scots heritage and culture could be utilised to promote the peninsula are explored as well as regeneration of the physical infrastructure, the built heritage, opportunities for employment, particularly in digital industries and the potential of the Peninsula’s bio diverse landscape, coast and environment.

As well as support from local people, Northern Visions was pleased to receive invaluable research support from the Ulster-Scots Agency and Tourism Ireland.

The documentary is showing on NVTV over the next two weeks on the following dates:

Further details on schedules and screening dates are available here.

NVTV broadcasts on Freeview 7 in the greater Belfast area and on Virgin 159 across Northern Ireland.

The documentary is also available to view on demand and on Facebook.