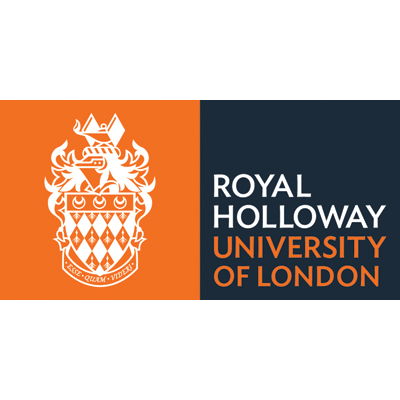 Ulster Television in the 1960s

Northern Ireland Screen, the Public Record Office of Northern Ireland and the Centre for the History of Television Culture and Production, Royal Holloway, University of London are pleased to announce a fully-funded AHRC/TECHNE Collaborative Doctoral Award (worth £17,338 per annum) on the early years of Ulster Television.

Following the transfer of the majority of the Ulster Television archive to the Public Record Office of Northern Ireland under an agreement between ITV, PRONI and Northern Ireland Screen (the UTV Partnership), the project involves an investigation of the history of independent television in Northern Ireland from its launch in 1959 until the end of the 1960s when local broadcasting was faced with the outbreak of the Troubles.

The successful applicant will research the history of television programming during this period through the examination of surviving archival material held at PRONI and the study of neglected written materials including the TV listings magazine TV Post (1959-68) and the papers held at the IBA archive. In doing so, the research student will not only consider how independent television in Northern Ireland responded to the issues of its time but will also collaborate with Northern Ireland Screen and PRONI in making their archival holdings meaningful for the present through the cataloguing, curation and exhibition of audio-visual and written materials.

The successful candidate will require a familiarity with debates in television history, an awareness of television archiving and normally possess a first degree (2:1 or above) as well as an MA or equivalent. Previous professional experience will also be an advantage.

Expressions of Interest should consist of the following:

Expressions of interest (consisting of the above) should be sent to [email protected] by no later than: Tuesday 4 February 2020.

Following interview, the chosen candidate will be invited to complete an application, in conjunction with the supervisory team, for submission to TECHNE by 12th March 2020. The application should then be formally approved by the TECHNE board in April 2020.