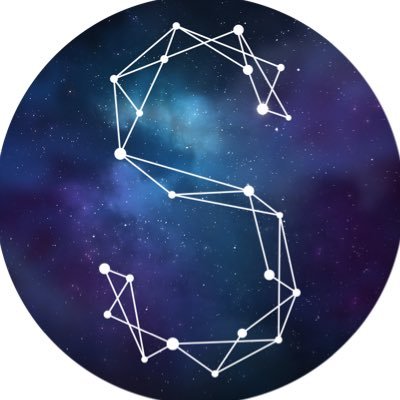 The 6 x 60 series features two contributors in each episode, who have set personal goals – things they can’t do anymore because of their increased weight.  Guided by a team of experts, the contributors know that their best chance of success to lose weight and get fitter, is to do it in secret.  The psychological pressure of friends and family knowing a person they’re on a diet has always had a big impact on their ability to succeed.  The series has devised a unique way to hide the weight loss and keep it a secret.  Using state of the art body suits, created by cinema’s finest costume designers, the contributors will be able to hide their progress and transformation during the 12-week process.  The specially modified suits are built to their exact measurements at the start of the weight loss process, in order to hide the results until the big reveal.  Every day they put on the specially designed body suit and keep their diet a secret from their nearest and dearest.  This is an extra challenge to lead their daily life and go about undetected.

This first series was commissioned after a successful pilot episode Secret Body played out late last year on BBC One Scotland.

Kieran Doherty, Joint Managing Director, Stellify Media who is Executive Producer on the series, said: “Secret Body is a body positive transformation show that isn’t concerned with arbitrary numbers on a scale. It was a humbling experience making the pilot and we can’t wait to help other people make positive changes to their lives.

Steve Carson, Head of Multiplatform Commissioning, BBC Scotland, said: “We are delighted to have taken Secret Body from the initial sizzle through to broadcast pilot and now a series commission. It’s a smart and innovative format with real public service value and international potential – just the sort of show that BBC Scotland is keen to back.”