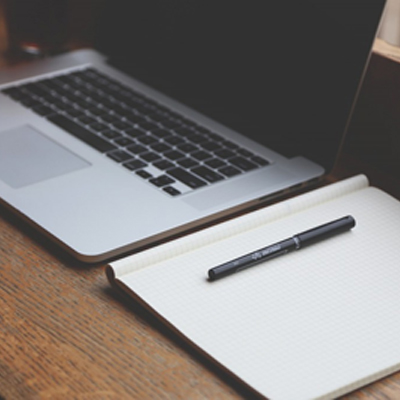 Northern Ireland Screen will be hosting a script writing seminar with Rob Ritchie on Monday 5th June, from 6pm-9pm, at The Mac Theatre in Belfast.

The seminar will be a step-by-step guide to writing a feature script from first idea to first draft. The seminar looks at different ways of developing a story with particular emphasis on creating compelling characters. Different aspects of screenwriting craft – working in acts, building scenes and sequences, and telling a story visually.

This seminar will be of particular use for anyone considering to apply to Northern Ireland Screen’s New Writer Focus scheme.

Rob Ritchie is a screenwriter and former head of the Screenwriting department at the UK’s National Film and Television School (NFTS). He was literary manager and Associate Director at The Royal Court Theatre, then as screenplay consultant for Channel 4, he worked on the series Film on Four; Short and Curlies and Four Play. He has worked as an independent script consultant for a number of production companies including The Imaginarium Studios and the British Film Institute (BFI). As a story consultant his recent credits include the documentary India’s Daughter (Assassin Films/BBC). He has devised and run workshops in Europe, the Middle East, India and New Zealand and is a regular contributor to screenwriting programs in the UK.