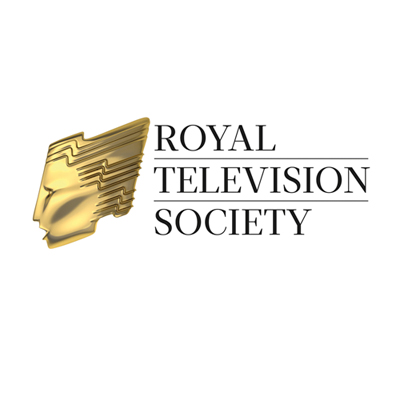 Ulster University, Belfast picked up the Animation Award for The Forlorn Piscator by Matthew McGuigan. A highly commended award also went to Antisocial Behaviour by Lyndsay Clarke and Phillip Steele from the Northern Regional College, Coleraine.

The Non-Scripted Award winner was The Rising of Jordan Adetunji by Joe Warden, Nathan Emery and Reece Williams from Ulster University, Coleraine. Isolation – Overcoming Adversity as a Community by Aodhan Roberts from the North West Regional College was highly commended in this category.

The Craft Award went to George O’Hagan from Ulster University, Belfast for his excellence in directing Fear.

Fiona Campbell, Chair of RTS NI said: “Our Student Awards aim to encourage, nurture, support and reward the talent, potential and enthusiasm of students in colleges and universities across Northern Ireland who create film and video content. The judges were hugely impressed by the creativity and imagination shown in this year’s entries. We wish all our winners every success in the national RTS Students Awards this June and look forward to showcasing their winning works at our RTS NI Programme Awards in November.”

Writer and Director Oisín Kearney who co-wrote the critically acclaimed My Left Nut delivered this year’s Joe McKinney Memorial Lecture offering practical advice to students planning a career in the creative industries. Oisín said: “If you know what you want to do, go for it. If you don’t know yet, don’t worry. Explore by meeting people, taking courses, reading books. Do your research. Be persistent and resilient. TV and film is a world where it can take a long time to create things, so stick at it and be ready for failure – it’s part of the process. Learn from it and move on, and above all else enjoy the ride.”

The virtual awards ceremony was edited and produced by Scott Duffield, Chair of RTS NI Futures and is available to view on the RTS NI website with extracts of the winning entries.

The winners of the awards go forward to the national RTS Student Media Awards in June and will also be invited to this year’s RTS NI Programme Awards in November, where their work will be showcased in front of top professionals from across the screen industries.