Red River set to be directed by Gary Shore 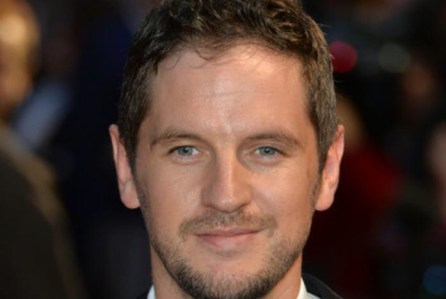 The film is set in an isolated town in Ireland, where a bloodthirsty drifter befriends an immigrant family and avenges their murdered family. The film is currently in pre-production and is set to shoot later this year in Northern Ireland.

In addition to Dracula Untold, Shore most recently directed the “St. Patrick’s Day” segment in the feature anthology Holidays. Blaney won the Best Short BAFTA and was nominated for a Best Short Oscar for Boogaloo and Graham.

Mark Huffam, who produced Ridley Scott’s The Martian and Alien: Covenant produces the title along with Churchill’s Piers Tempest and 23ten partners Martin Brennan and Michael B. Jackson. XYZ is exec producing. “A story about a vampire hell-bent on teaching an isolated town a thing or two about its treatment of outsiders is a valuable reminder that man is capable of being the real monster,” said Shore. “I love Ronan’s script – heartbreaking, violent and touching all at once. With influences like High Plaines Drifter, Shane and Let The Right One In, it’s definitely an original in the genre with the potential to be a modern classic.”

Huffam added: “We’re delighted to be teaming up with Gary on Red River. We all believe he is the perfect fit for bringing this incredible Ronan Blaney script to life.”

Red River is a 23ten/Generator Entertainment/Tempo production in association with XYZ Films.