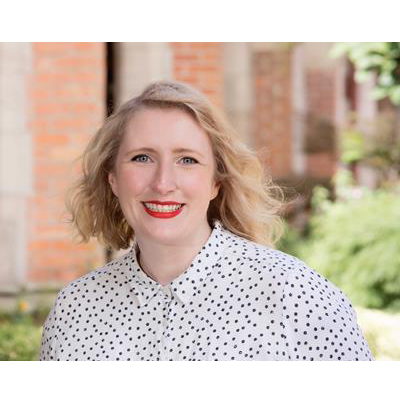 The award is part of AMPAS’ Action: The Academy Women’s Initiative, which launched in 2018 to support emerging female filmmakers. The grant includes a £20,000 bursary, alongside a year-long mentorship scheme from the Academy.

Clarke began making films after graduating with a BA and a Master’s in Film from Queen’s University Belfast. She then put her filmmaking ambitions on the back-burner to raise her child, working instead in the TV industry, documentaries and producing.

As a writer-director, Clarke is now working with US producer Marianne Maddelena on a thriller about a custody battle, called Slow Burn. Early development is being funded by Northern Ireland Screen.