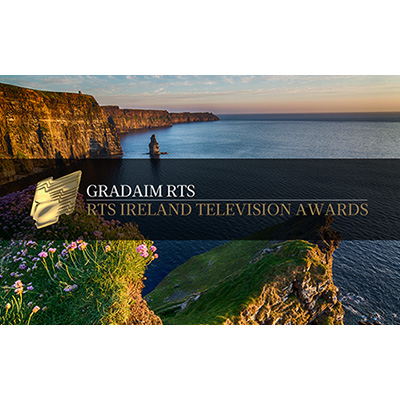 Congratulations to the Northern Ireland projects nominated for this year’s RTS Ireland Television Awards 2022. The Awards aim to showcase and give recognition to the Irish TV industry for achievements and excellence in creative production for the year.

Channel 5 series Dalgliesh is nominated for Best Drama. Starring Bertie Carvel as Inspector Adam Dalgliesh, the series was an adaptation of the best-selling and much-love P.D. James’ novels. Produced by New Pictures, the series was filmed entirely on location in Northern Ireland with Northern Ireland directors Andy and Ryan Tohill (The Dig) joining lead director Jill Robertson (Trainspotting), and Lisa Clarke (Sandition) behind the camera.

Finally, Nova Jones has been nominated for Children’s Programme. The comedy-adventure series from Jam Media is about an 18-year-old pop star and her 12-year-old sister and manager as they go on a concert tour throughout the galaxy. The series was filmed on location in Belfast.

The winners across 10 categories will be announced on Tuesday 12th April at the RDS Concert Hall, Dublin, and hosted by Bláthnaid Treacy and Nuala Carey.

The full list of nominees can be found here.