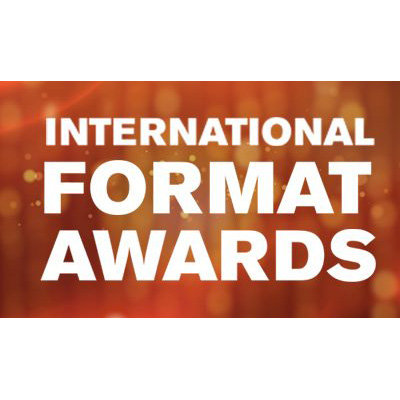 The nominees for this year’s International Format Awards have been revealed, two projects from Northern Ireland – Pulling With My Parents and Flinch, have been shortlisted. The awards will be presented online this year ‘as live’ on Thursday 25th June at 7am PST/10am EST/3pm BST/4pm CET.

The International Format Awards are the leading awards for the global format business, recognising creativity and excellence across a range of categories. This year, 231 shows are entered in the competition, which is organised by C21Media in association with FRAPA, EMC and MipFormats.

Alleycats’ Pulling With My Parents is nominated in the Best Multi-Platform Format category. The 60-minute reality dating format sees family members take control of their children’s dating apps, on the basis that no-one knows them better than mum and dad. The Story Lab is rolling out the format globally.

Stellify Media’s Flinch is nominated in the Best Comedy Format category. Flinch is a physical gameshow with one simple rule: You Move, You Lose! In each episode six contestants travel to a remote farm in rural Ireland. Once there they take on three different fiendish games, all designed to make them flinch. And flinches mean consequences – from being dunked in freezing cold muddy water to good old electrocution, the contestants must all try to stay as still as they can while chaos unfolds around them! The show is streaming on Netflix now.

The awards are sponsored by All3Media International, ITV Studios and Sony Pictures Television.

A full list of all the nominees can be found here.