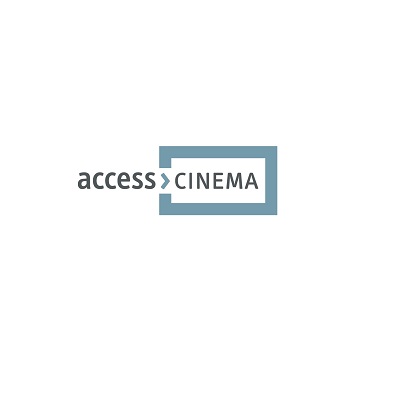 Film Hub NI, part of the BFI Film Audience Network, have teamed up with access>CINEMA to host four days of events at Queen’s Film Theatre, Belfast.

Kicking off this cross-border initiative on Thursday 26th September is an all-Ireland film programmers networking meeting. As part of Film Hub NI’s Collective project, which aims to bring film exhibition, production and audiences together,  this event will feature a keynote speech from Mia Bays (Birds Eye View), case studies and a networking lunch. This event is aimed at film programmers and distributors, and hopes to encourage collaboration, knowledge sharing, partnerships and the development of a cohesive network of film programmers across the island. Tickets can be reserved from Eventbrite.

Following on from this event is VIEWING:SESSIONS, access>CINEMA’s yearly screening weekend (27th-29th Sept), which features three days of screenings, networking and socialising, and is taking place in Northern Ireland for the first time in its 41 year history. The conference provides an opportunity for access>CINEMA and Film Hub NI members working in film exhibition to see films due to be released over the next six to twelve months, or those films which haven’t been seen on the circuit previously.

It also provides an important opportunity for members to network with colleagues and peers and discuss relevant issues.
Registration for VIEWING: SESSIONS is now open.

The programmers networking event has been kindly supported by the Creative Europe programme of the European Union, and BFI, through the Film Audience Network.