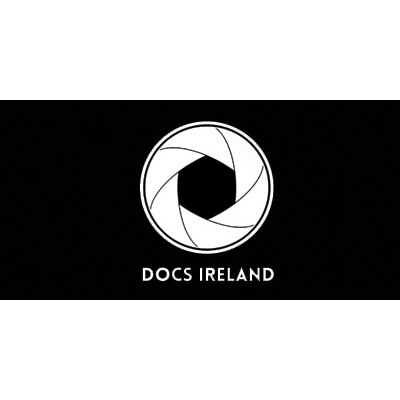 The Marketplace will bring together top documentary industry players and documentary filmmakers from Ireland, the UK and internationally, to pitch their projects in curated one-to-one meetings.

The Marketplace will attract some impressive names from the documentary industry, including Autlook Films, BBC NI, Breakout Pictures, CAT&Docs, Dogwoof, RTÉ, Sky Docs, Submarine Entertainment, Taskovski Films and TG4, and a host of other investors to be be announced in the coming weeks. These decision makers will engage with participating filmmakers, helping them to develop their documentary projects, as well as foster new relationships and opportunities.

Applications for the marketplace are currently open, and the deadline for project submissions is Friday 16th April. You can apply for the market HERE.

The full Docs Ireland industry programme will be launched in early May.