A Bump Along The Way director receives BIFA nomination 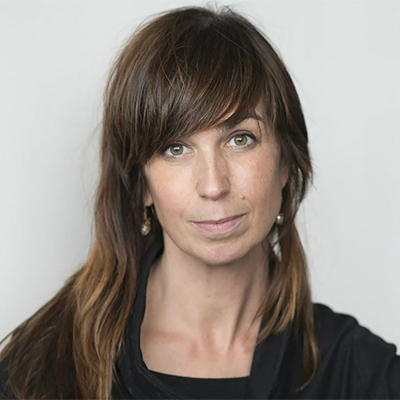 The nominations for this year’s British Independent Film Awards (BIFA) were announced earlier today and we are delighted to report that A Bump Along The Way director Shelly Love has been nominated for the Raindance Discovery Award.

BIFA celebrates, supports and promotes the best innovative and creative independent cinema and filmmaker talent in the UK.

The film tells the story of fun-loving, 44-year-old single mum Pamela who becomes pregnant following a boozy one night-stand with a man half her age, much to the shame of her buttoned-up teenage daughter Allegra. As Pamela deals with her unexpected pregnancy and the growing pains of the disgruntled Allegra, the challenges they both face ultimately bring mother and daughter to a better understanding of themselves and each other.

The New Talent Focus scheme finances the production of a feature film that is the first feature for the writer, director and producer.