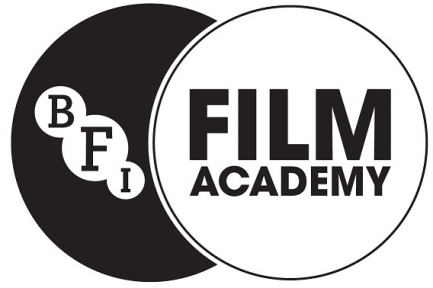 The Beginner’s Guide to the UK Film Industry, Saturday 8th May at 12:30pm via Zoom

Talking Point founder Helen Johnson will lead this masterclass on understanding the UK film industry. She’ll break down how the screen industry is structured, how it operates, and what you need to know before starting your career in film.

Whether you’re thinking about making your own films or hoping to get a job on a feature, this event will help you understand where your dream film career fits within the overall industry. Best of all, it’s free!

The BFI Film Academy is looking for 10 young people aged 16-25, passionate about film and based across the UK, to help shape and promote the academy’s events programme 2021/22.

Applications close on Friday 14th May.

To find out more and to apply, click HERE.

The BFI is accepting submissions of short films, 10 minutes or under in length, made by a filmmaker aged 16 to 25.

Submissions need to have been produced in the last two years and be an original concept, with good production values and an entertaining subject matter.