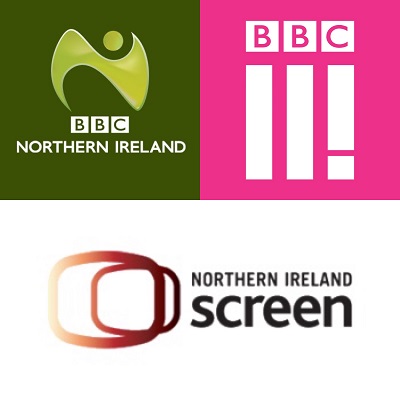 BBC Three and BBC Northern Ireland are expanding their youth content development scheme with the launch of a new brief for independent production companies based in Northern Ireland.

The partnership with Northern Ireland Screen invites local companies to submit format ideas as part of a youth content development scheme with the promise of a Factual Entertainment series commission for the network channel.

It is the second opportunity for Northern Ireland indies to pitch following the launch of the scheme last year which is focused on enhancing the quality and volume of production supply and developing a talent pipeline from the sector to Northern Ireland and BBC Three. Two pilots have been commissioned from the first round which include a format that focuses on young farmer’s passions for tractors submitted by Londonderry based Alleycats, and an inter-generational cooking show from Rare TV. One of these pilots will be chosen for a series commission.

For this round of the scheme, once again, BBC Three is looking for feel-good ideas and innovative formats aimed at 16-24 year olds that celebrate and unite young people, can entertain the whole of the UK and will add value to the channel portfolio.

Fiona Campbell, Controller, BBC Three, says: “Growing ties with the Nations and Regions is key for BBC Three and we’re excited to grow this partnership with BBC Northern Ireland. Round one delivered a wealth of ideas that were rooted in the region and we’re very much looking forward to hearing from and working with the local sector again and building our relationship with them.”

Eddie Doyle, Head of Content Commissioning, BBC Northern Ireland, says: “This scheme is at the heart of BBC Northern Ireland’s Youth Content strategy, and we’re delighted to be launching this second round with BBC Three. There are significant opportunities here for the local sector, and we are really looking forward to the next wave of exciting, innovative Factual Entertainment ideas from Northern Ireland creatives.”

Richard Williams, CEO, Northern Ireland Screen, says: “We are delighted to continue our collaboration with BBC Northern Ireland and BBC Three. This scheme proved very successful in its first round and we look forward to seeing  what exciting new ideas come through round two.”

Maeve McLoughlin, Youth Executive, says: “I am really looking forward to working with the local sector on the second round of this initiative. We were so impressed with the standard of ideas coming from Indies last Autumn, I am very excited to learn what the next wave of development ideas will be, which will add to the BBC NI and BBC Three slate for this Summer.”

Expressions of interest will be accepted from the 26 May until 26 June 2020. The BBC Three and BBC NI team will then shortlist up to eight Indies to share further details of their ideas via BBC Pitch, prior to entering into a period of paid development and project scoping.

Full details, guidance on pitching, selection criteria and the timeline are available via the BBC Commissioning website here

Last month, BBC Three and BBC England announced Northern Voices, a factual development scheme focused on documentary, as another incentive for local independent production companies from another area of the UK to pitch for a guaranteed commission.