Two Minute Masterpiece is back! 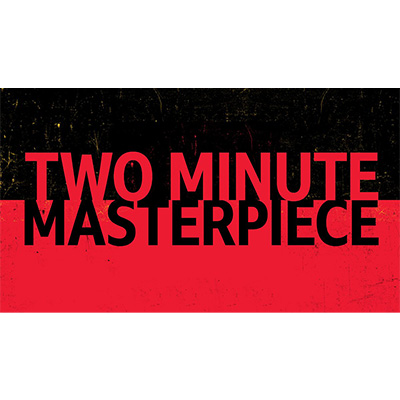 BBC Northern Ireland, in partnership with Northern Ireland Screen, is offering up to six emerging female filmmakers the opportunity to create their own two-minute film. The chosen filmmakers are paired with an industry mentor and given a production fund of £2000 towards realising their cinematic vision. These films are shared on various BBC platforms, with some potentially being screened on BBC Four.

Statistically, female film producers and directors are underrepresented in the media industry. This series of Two Minute Masterpiece will provide a platform to showcase the diversity, creativity and artistic vision of emerging female filmmakers in Northern Ireland.

Applications close on Friday 3rdDecember. Entry is open to all female identifying filmmakers (age 16+). All genres of film and styles of animation will be considered.