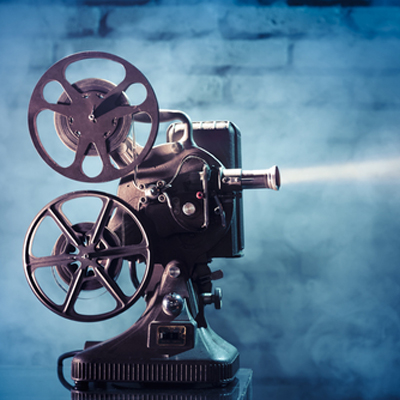 New Shorts Focus is an initiative to find Northern Ireland resident filmmakers exclusively from groups that are underrepresented in the film and television sector:

The completed application form and supporting documentation must be received by 12pm on Friday 19th May 2017.

New Shorts Focus is a joint initiative between Northern Ireland Screen and the BFI Net.Work.