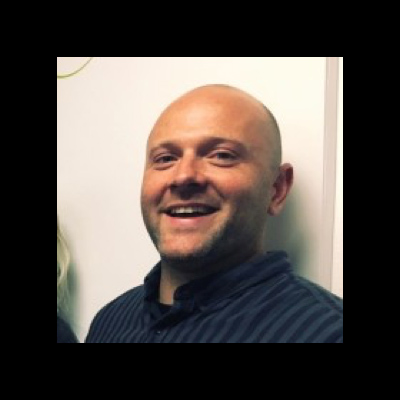 Keith Martin is an award-winning development producer, script editor and producer with 17 years TV experience, 15 in comedy and credits or commissions on BBC1, 3, 4, BBCNI, C4, E4, RTE and CBBC. He set up BBC Writersroom in Northern Ireland and his scripted credits include: Exec Producer: THE BREAK for BBC3/BBC Drama and FRIGHT SHORTS for BBC iPlayer. Producer/dev. producer credits include PUMPED, V-SIGN for BBC3, SHORT STUFF for BBC Scotland, LAGGING for CBBC and Soft Border Patrol for BBC NI/BBC iPlayer. And writer/producer credits include Headwreckers for C4, APE for E4, Touching people for RTE, My BFFF for CBBC and SKETCHY for BBCNI.

So you want to write a sitcom?

Sitcom is one of the most loved TV genres but it’s also one of the toughest to land. You’ve got to tell a story, make people care and make them laugh – so it can be intimidating, but it doesn’t need to be.

This workshop will take new and emerging comedy writers from the initial idea all the way to a finished episode and cover a lot of what’s in between: devising a central premise, creating and developing characters, central dynamics, the sitcom family and hierarchy, story germs, storylining and beat sheets – using popular sitcoms and a wealth of industry experience as a guide.

This is a workshop for writers with lots of funny ideas who’re not sure what to do with them.