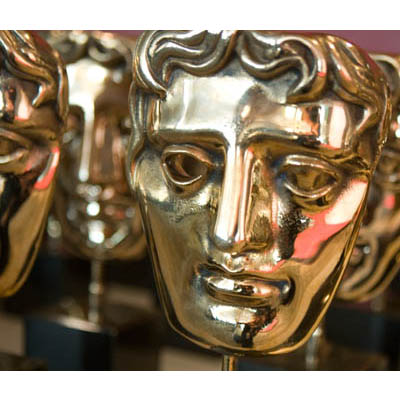 Northern Ireland doubled for the Lake District in 2019 for filming of The Windermere Children which has been nominated for Single Drama. Produced by Wall to Wall the film is the first dramatisation of a remarkable true story, when in 1945 hundreds of child survivors of the concentration camps were taken to this idyllic region to recuperate. Broadcast on BBC Two on Holocaust Memorial Day, the film marked the 75th anniversary of the end of the Holocaust.

Erica Starling’s Lee Miller – A Life on the Frontline has been nominated for Editing: Factual (Claire Gullion) and for Director: Factual (Teresa Griffiths). The documentary follows the story of one of the most remarkable female icons of the 20th century through her transformation form a supermodel into an internationally famous war reporter. The co-production with Ronachan reflected on Miller’s ground-breaking work and explored her radical spiriting and willingness to break any taboo, both as an artist and a woman.