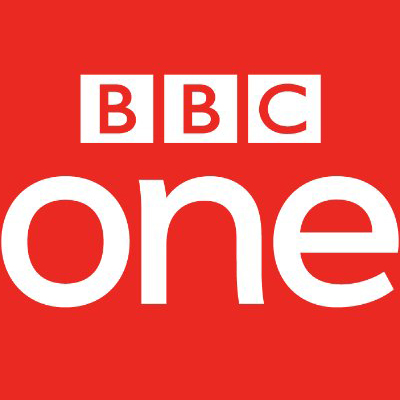 BBC One has commissioned a new drama series, Come Home, which will be filmed and set in Northern Ireland. The series will focus up close on a family reeling, from mother Marie who has made the hardest decision of her life, to walk out on her husband Greg and their three kids.

From BAFTA and International Emmy winning screenwriter Danny Brocklehurst, Come Home is a powerful, absorbing and deeply emotional family drama, told with warmth and humour. Tense, compelling and truthful, the drama explores the messy realities of parenthood, marriage, and what happens when a mother switches the reset button on their life.

Writer, Danny Brocklehurst, said: “Come Home is a bold family drama tackling big themes of responsibility, regret and identity, unafraid of going to dark and painful places. But there is also levity, laughter and an emotional truthfulness about the difficulties of parenting.  This is a drama about ‘home’, ‘who we are’ and how lives cannot just be walked away from. I’m delighted to be making this passion project drama with Red Productions for BBC One”

MD of RED Production Company and Executive Producer, Nicola Shindler, added: “It’s a real treat to be working with Danny again; he always delivers something special for the viewer. In Come Home we delve into the complex mind of a mother who is driven to the extreme act of walking out on her family in the beautifully nuanced way that only Danny can.  At RED we pride ourselves on working with exceptional writers who have enabled us to produce some remarkable authored dramas with stories of real life at their heart. With Come Home, Danny has found themes around parenthood that will shock but yet resonate with audiences in equal measure.”