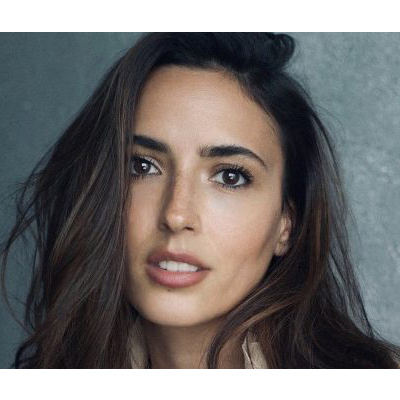 Irish actress and model Nadia Forde (Once Upon a Time in London, Republic of Telly) has created Dublin-set comedy The Lido for RTÉ.

Based on Forde’s own family history, the series centres on an Italian-run fish and chip shop in 1980s Dublin, as well as family relationships and rivalries in the Italian-Irish community. Dealing with themes including immigration, equality, and family loyalty, it is described as heartwarming and charming.

Rioghnach Ni Ghrioghair (Neon) has been attached as the lead writer, while Eamann Westland is also part of the writers’ room. The Lido is a co-production between Stephen McCormack’s Reflektor Media and Matt Scott’s Play Human and will be made in collaboration with Northern Ireland Screen.