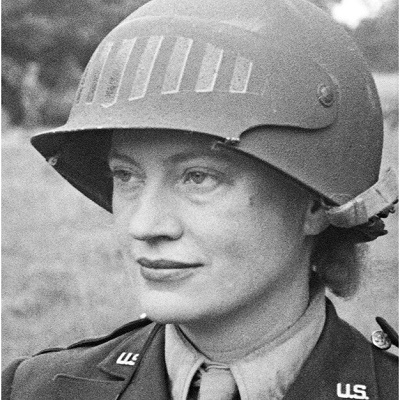 Lee Miller – A life on the Frontline documents the story of one of the most remarkable female icons of the 20th century. The co-production with Ronachan reflected on Miller’s ground-breaking work and explored her radical spiriting and willingness to break any taboo, both as an artist and a woman.

BAFTA announced the winners of the British Academy Television Craft Awards celebrating the very best behind-the-scenes television talent of 2020. The ceremony, broadcast on BAFTA’s YouTube and Facebook channels, was hosted by Gbemisola Ikumelo.

The Windermere Children has been nominated for Single Drama at the Virgin Media British Academy Television Awards. The ceremony takes place on Sunday 6th June on BBC One.