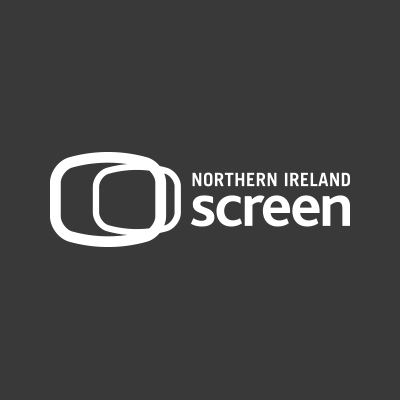 The world premiere of Hostage to the Devil is set to take place at the London FrightFest Film Festival 2016 on Friday 26 August at 4.00pm.

The feature length film, produced by Causeway Pictures film in association with Northern Ireland Screen, Underground Films, and Board Scannan Na Héireann / The Irish FIlm Board, examines the age-old questions about the existence of the Devil and the debate over good versus evil, all through the life of a controversial Irish-born Jesuit priest, Fr Malachi Martin.

Over five years in production, director Martin Stalker has made a film using first person-interviews with paranormal royalty such as Lorraine Warren, Ralph Sarchie, and John Zaffis, along with dramatic reconstructions, archival evidence, and words straight from Martin. The spine-chilling documentary takes the audience on a journey through an extraordinary life marked by battles against the Vatican, scandal, contention, and most of all, a deep and all-encompassing belief in the theory and practice of exorcism.

The film explains in graphic detail the process and outcomes of such an ordeal, including the horrifying case study of a four-year-old girl whom Fr Martin assessed as requiring an exorcism. Thus was to be the last case he was involved in before he died under mysterious circumstances.

A child possessed. An exorcist locked in combat with an ancient evil. Using first- hand interviews, dramatic reconstruction, archival evidence and a dead man’s words, this documentary film tells the true story of Father Malachi Martin, and asks, in the battle for saving a soul, who really is ‘Hostage to the Devil’?

Director Martin Stalker says: “I initially had feelings of disbelief that nothing had been made about this incredible and mysterious man (Malachi Martin) before. This was what influenced my decision to get involved and to tell his story. I feel the film industry has been saturated with misconceptions on exorcism and diabolical possession. So, it was important that this documentary addressed the realism of this subject matter through the knowledge of one man, through the personal experiences of others, and through using science and the Catholic Church as critical and theological anchors in the film.”

Hostage to the Devil is a Causeway Pictures film in association with Underground Films, Board Scannan Na Héireann / The Irish FIlm Board and Northern Ireland Screen supported by Invest NI. It is set for general release in the UK through Content Media in October 2016. Content Media is also handling worldwide sales.