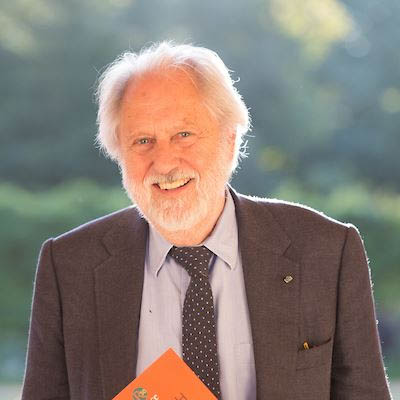 The participants will also receive a special Scholarship from Atticus Education of €1,500 each, which they can use to further their career development. The scholarship bursaries are supported by Accenture in Ireland.

Speaking about the initiative, David Puttnam said, “This Atticus Education-Puttnam Scholars initiative with Screen Ireland and Northern Ireland Screen is something about which I am truly excited. The series will provide participants with new ways of thinking about their careers, encouraging them to consider why the role of cinema may be ever more important during these unsettled days; days that may be filled with anxiety and change, but – with the right story to tell – also offer the possibility of renewal and hope.”

The eight participants are:

The Atticus Education Puttnam Scholars masterclasses will be online and fully interactive. They are designed to enhance participants’ understanding of the creative process, and the cultural context within which the screen industries operate. Across the six masterclasses, David Puttnam will explore the following themes:

Commenting on the scheme, Désirée Finnegan, CEO of Screen Ireland said, “We are delighted to be collaborating with Northern Ireland Screen, on the exciting Atticus Education-Puttnam Scholars initiative, which provides a unique opportunity for emerging creative talent to learn from acclaimed and visionary Oscar-winning producer David Puttnam. This initiative is a great example of innovation in sectoral learning that is more relevant than ever in these times, as the masterclasses will all be online and fully interactive. We are very proud to support this programme and wish the participants every success as they develop their careers.

Richard Williams, Chief Executive of Northern Ireland Screen, said; “We are delighted to be working with Screen Ireland and Future Screens NI on the Puttnam Scholars initiative which offers eight emerging filmmakers an exceptional opportunity to learn from one of the best in the business, David Puttnam. Opportunities like this are needed more than ever in the current climate. Access to an industry heavyweight like David is invaluable at this early stage of their careers. We wish all the participants every success.”