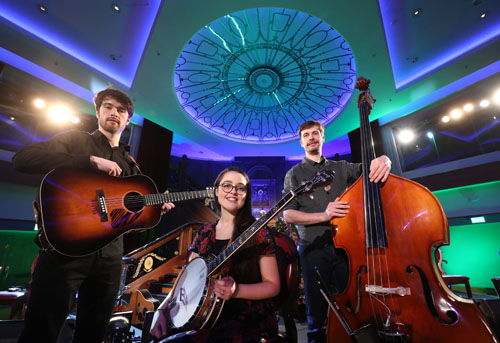 Titanic Belfast is the setting for a musical celebration of the genius of Robert Burns, whose work remains cherished in Scotland, Ulster and around the world, even 260 years after his birth in Burns By The Lagan.  The programme is produced by Tern TV for BBC Northern Ireland with support from Northern Ireland Screen’s Ulster-Scots Broadcast Fund.

It will be broadcast on Friday (January 25) on BBC Two Northern Ireland, and also on BBC Radio Ulster, presented by Ralph McLean, at 9pm.